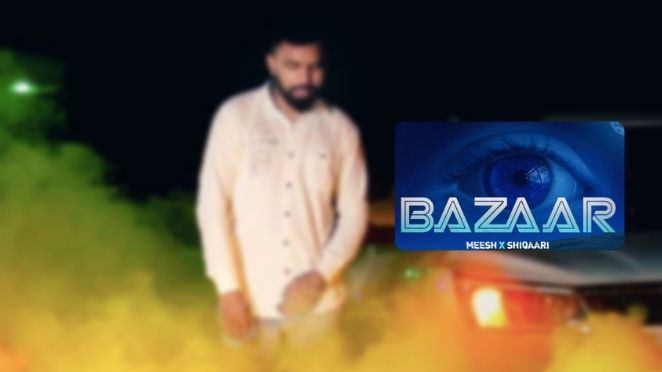 First of all, you need to realize that while most of what you read or hear about the Illuminati is fictitious, there actually was a secret society of individuals called the Bavarian Illuminati which was founded in 1776.

The Illuminati, as we know them today, is a completely different organisation though. They are supposed to have the power to influence world affairs, control the media, and sway governments. At least, that’s how they are predicted in most pop culture.

But let’s forget about all that, today we’re going to be talking about Haryanvi Music Producer Shiqaari who are ‘rumoured’ to be a part of this society. He is one of the growing & determined artists in the Haryanvi music industry. He never leaves a chance to prove himself.

Shiqaari is blessed with an immense talent for producing amazing music and composing final songs, moreover, we can say that being a member of this secret society has achieved all this at such a young age. Doesn’t happen by any magic.

Why We Say Shiqaari is Member of illuminate

The concept of the new song from Shiqaari is completely directed towards the Illuminati. A few days ago the first look of the song has come out. The poster has three elements one is the eye sign which is similar to the light sign, the other is a handbag and the last is the heel. All this is forcing the public to think that what is the motive or story behind this song.

Some people believe that any song or movie which contains signs and symbols of the Illuminati are always superhits. The poster of the song depicts that this song will promote illuminate groups among society.

Now talk about song credits Song is sung by Meesh. Music, Rap and Lyrics are given by Shiqaari. Designed by Endee. This song is completely different in Haryana, which no one has brought till date and the song will create a different vibe in Haryana. Though much information has not been revealed yet. But surely it will break the records.

For more information about this song keep following Peddler Media.

Note:- We are not speaking directly, just telling what you see, what do you think 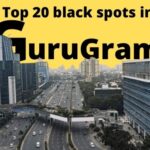 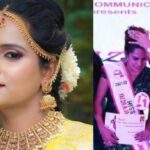