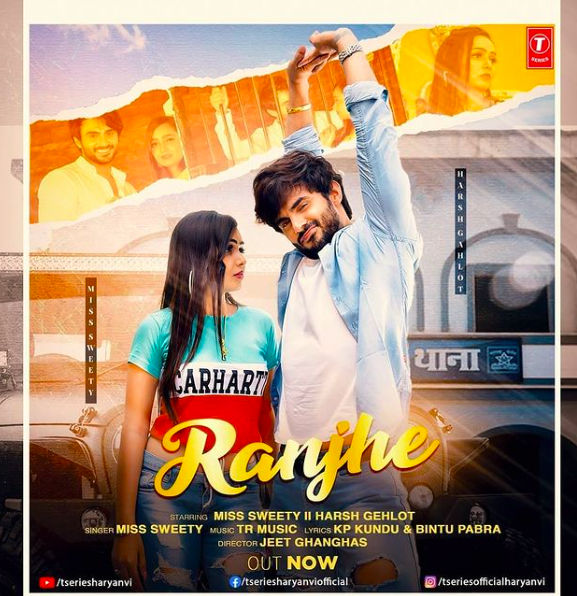 Famous Haryanvi actor, model Harsh Gahlot is back with another track Ranjhe.

The song is sung by Miss sweety. Harsh Gahlot is acting as a model in this amazing song. Sweety and harsh are together as a pair in this song. Everybody is so much excited to see the chemistry between both of the actors as they both are very famous and have a huge fan following.

The song is a romantic one as its name suggests witches Ranjhe. “ Ranjhe is a word that is addressed to a lover of a female. In the music actor harsh is acting as a boy who fell in love with a girl whose role is portrayed by sweety. Sweety has been an amazing singer from a very long time and has also been a great actor on the sets of her music videos.

The audience was very much excited when they got to know that Harsh Gahlot Will be appearing in that video and now that the song has been released they are even more loving it. Sweety’s amazing talent of singing has made the song go superhit. It’s More of an emotional one because it’s a romantic song, they are written by KP Kundu & Bintu Pabra.

The song is be brought to you by the T-Series Haryanvi music label.

For more updates like this keep following Peddler Media. 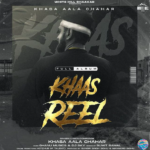 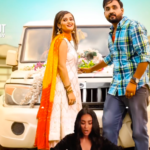