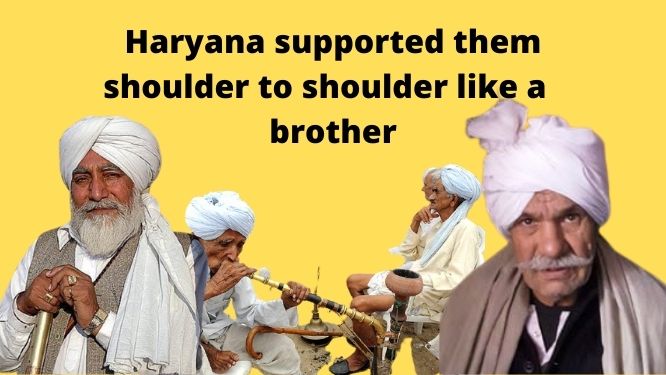 The farmers’ movement in opposition to the three agricultural laws may have started from Punjab, but the movement got its strength from Haryana. The strength that the movement got from Haryana was recorded in history. The centre of the peasant movement was also the Tikri and Kundli border of Haryana. After 28 January, Rakesh Tikait’s stature increased among the agitating leaders, it was felt that the main platform of the movement would now be shifted to Ghazipur, but even after this, all the small and big decisions of the United Kisan Morcha were taken from the Kundli border of Haryana.

During the movement, once the number of farmers on the borders fell down, but the agitation of the farmers in Haryana continued throughout the year. Whether it is about opposing the Chief Minister’s program at the beginning of the year and getting it cancelled or against the Rajya Sabha MP Ramchandra Jangra in Hisar before the end of the movement. The leaders of BJP-JJP had to face the opposition of farmers time and again. In the movement, the farmers saw all seasons, winter-summer-rain. At the same time, even during the Corona epidemic, the farmers remained standing at the agitation site.

During this political stir in Haryana also increased. Congress also brought a no-confidence motion in the House. But he could not stand before the alliance. During the movement, many times there was a situation of confrontation. The 26 January incident also weakened the movement for once. But after Rakesh Tikait became emotional, the farmers of Haryana again stood firmly in the movement.

After the cancellation of the Prime Minister’s three agricultural laws and agreeing to the demands, on December 11, the farmers also postponed the agitation and returned to their homes, taking out the Fateh March. The stature of the peasant leaders also increased during the movement. These include Gurnam Singh Chaduni, Suresh Kauth, Abhimanyu Kohad and some other youth leaders.

CM’s helicopter was not allowed to land at the venue in Karnal, the program had to be cancelled On January 10, 2021, local MLA Harvinder Kalyan organized a Kisan Mahapanchayat in village Kamila of Karnal district of Haryana. Many leaders including the Chief Minister, BJP President were to participate in it. The chief minister was about to arrive by helicopter, but the agitating farmers opposed the programme.

The Khap Panchayats of Haryana also had special cooperation during the farmers’ movement. The Khap Panchayats openly came out in support of the movement and decided to follow the decisions of SKM. During the agitation in Haryana, Khaps also contributed in the Mahapanchayats. 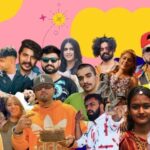 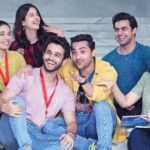