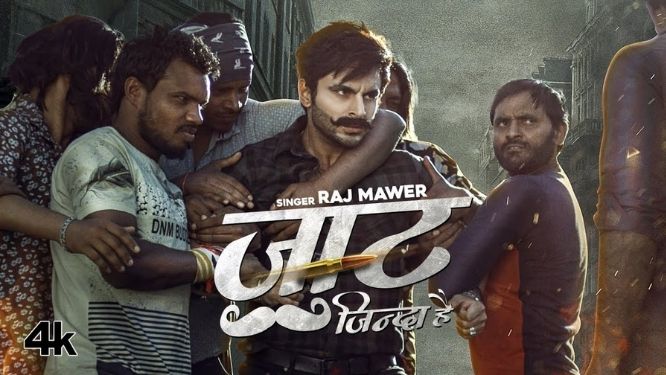 Mostly in songs, we get to see about “desi jaats” And in this songs also we see about a desi jaat of Haryana. This song is done by Raj Mawer, ft. Harsh Gahlot. The song is sung by Raj Mawer.

Harsh Gahlot is acting as a model in this amazing song. The audience was very much excited when they got to know that Harsh Gahlot Will be appearing in that video and now that the song has been released they are even more loving it. Raj Mawer’s amazing talent of singing has made the song go superhit

The starting of the songs is very impressive. In this song, we see the main character is being cheated by his own friend. His friend helps his enemies so that he could die. But all we know a Hero never die and a villain always loose. The Jats are the type of people who never lose hope they keep on trying and trying and they achieve their goals. It is said that Jaats are the most successful persons. 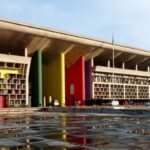 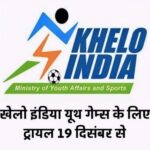