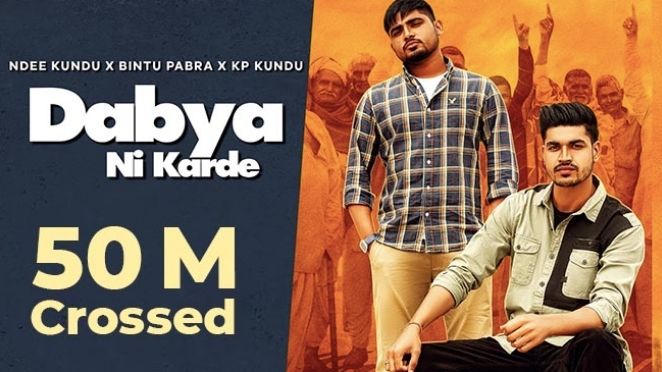 The Haryanvi Music Industry surely is touching new heights with time. Recently a Haryanvi song has touched the mark of 50 million views on YouTube. The song is ‘Dabya Ni Karde’ sung by Ndee Kundu and Bintu Pabra which was released in March 2021, and within five months of its release, the song has broken many records.  Navdeep Kundu aka Ndee is a well-known composer, lyricist and singer in the Haryanvi Music Industry who started his career with songs Exam Anthem and Afeem.

Talking about the viral composition of the song, it is composed and penned amazingly by Binu Pabra and KP Kundu. The music is given by Bamboo beats, and the video is directed by MP Sega. Ndee Kundu has shared the news of his song crossing a benchmark on YouTube. In the caption, he also thanked his fans for their love and support.

Apart from this, his various songs have ruled the music charts and have been trending on YouTube and social media. He has already impressed fans with songs like Baabu, Superman Jat, Desi Haan Ji, Naam Tera and more.

The fans had loved the song so much which is still very obviously visible in the comment section of the song. While a user commented, ‘This song will cross 50M before July end or soon’. We are sure this amazing and superhit song is going to earn even more millions in its views count soon.

You can listen to the song here; 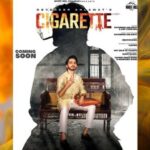 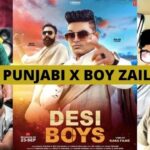