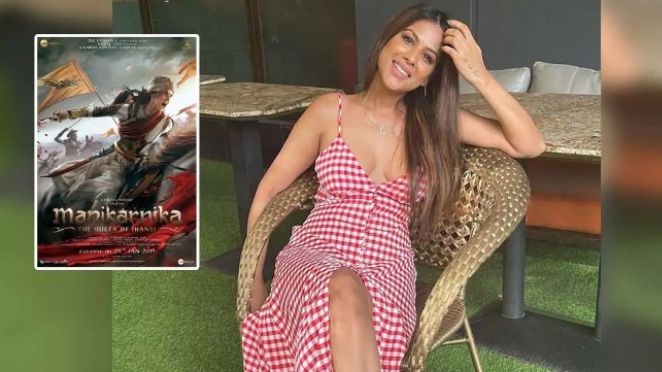 For those of you who don’t know, Kangana Ranaut played the lead role in Manikarnika and the film did pretty well at the box office.

At some point in their lives, almost every celebrity has experienced weird and horrifying experiences in the entertainment industry. Similarly, Nia Sharma has had a bad experience too while she visited a ‘Bollywood Office’ for a role in Manikarnika: The Queen Of Jhansi which starred Kangana Ranaut and called it a waste of time. Scroll below to read the scoop.

Television actors are often looked upon in the Bollywood industry and have time and again spoken about the ill-treatment of directors and producers.

Nia Sharma told Kannan, “No but Manikarnika ke liye ek meeting thi itna sa role ke liye (there was a meeting for a bit part in Manikarnika). It was a stupid conversation. I didn’t go again. Kuch faayda nahi tha uss conversation ka (It was not a worthwhile conversation), it was a wastage of time. And then he was like, ‘you look so hot’. I was like, ‘seriously?’”

For those of you who don’t know, Kangana Ranaut played the lead role in Manikarnika and the film did pretty well at the box office.

The film was directed by Krish Jagarlamudi and Kangana herself. Ankita Lokhande made her big Bollywood debut with Ranaut starrer and got critically acclaimed for the same.

Meanwhile, on the work front, Nia Sharma was recently seen in Bigg Boss OTT for a day and left. She was also seen in ‘Do Ghoont’ song recently and it’s a dance number that is trending on the top charts off late.

What are your thoughts on Nia’s horrifying experience in a ‘Bollywood office’? Tell us in the comments below. 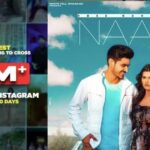 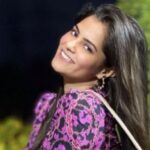