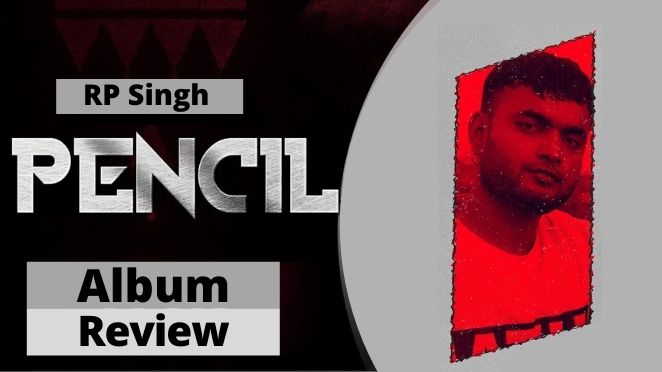 If you haven’t watched this album, then you are missing something amazing.
Till now 4 songs have been released from this entire album. And the best song among them is “Mi Amor”. Mi Amor is a Spanish word that means my love.

Talking about the lyrics of the song, not a single word is meaningless. This song is all about a love story. Music is given by Vishh. The music and lyrics of the song are somewhere inspired by Jassa Dhillion song “Bhalwani Gedi”. Rap is done by RP Singh which makes the songs different from ordinary songs. In many songs, the song gets down due to rap, but in this song, the rap of RP Singh makes the audience standstill.

RP Singh and Astaad are back with another song name “BFF”.

Another song on this album is the title song “Pencil”. Good rap is one that shows reality and struggle. This song is real hip-hop. The imagination of song is completely related to real life. Overall including music, lyrics and singing, This is a great song. RP Singh has a different style in the industry, So the video of the song is also good but it could be more professional and better according to the song.

The next song on this album is “Kalam Bandook”. This song depicts that the power of the pen is not less than Gun. We have heard such lyrics for the first time in Haryana.
It is said that a writer can do anything, he can make us laugh, cry and dance. Those who say that the songs have no impact on society, then those people should listen to this song. RP Singh is a star of the Haryana music industry and taking the music industry to different levels.

The last but not least song on this album is “No Love”. This is a dodge song. There was a strong combination of Kabira and RP Singh in the “Pencil” song, similarly, this song also has their chemistry which is the next level.

4 songs of this album are still pending. And one thing had to be asked from the public People says that good work and projects should be done in the Haryana music industry, but why these great artists and albums are still underrated.

This should not be done to them. We should support and encourage their hard work and talent. So, here is the link to RP Singh Inkaabh album.

Kabira and RP SINGH is back with Next level collaboration which will be releasing very soon. 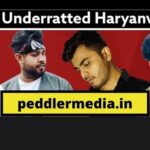 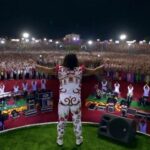