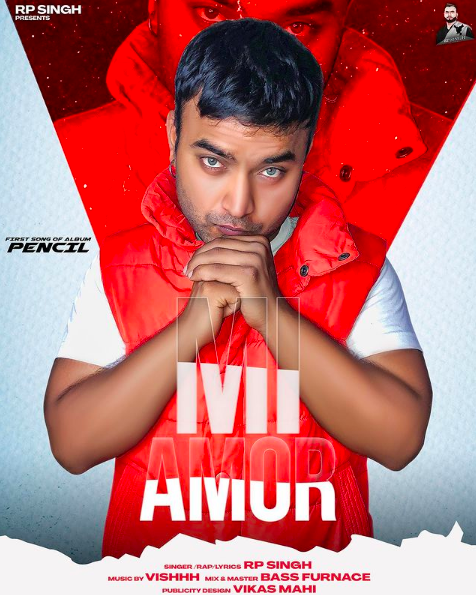 RP Singh an upcoming Haryanvi artists launch his Album’s first song name Mi Amour, which means my love on this own youtube channel named ‘RP Singh’. The song was released a few hours ago on 1st June 1, 2021. The song is already appreciable among the people. The video has crossed 7000+ views.

So show some love to this wonderful song sung by RP Singh and make it a super hit. He is an upcoming artist with a determined mindset in the Haryanvi music industry. Who requires the is support and love from people who are crazy over Haryanvi music. So, do not forget to like and share his music videos and also follow him on Instagram. 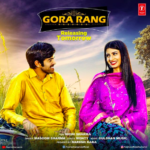 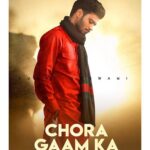