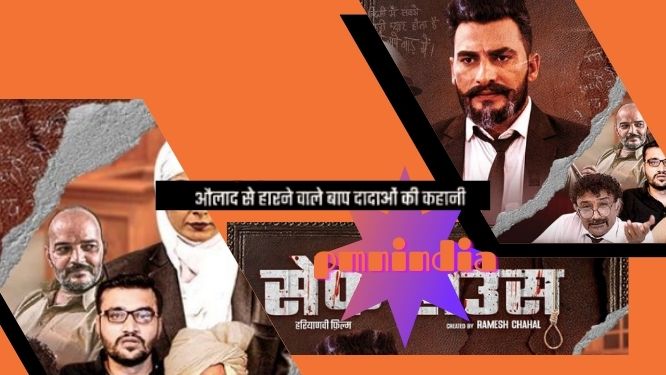 Music is an art itself it holds the power to make people feel emotions whether you are happy or sad. Some educated people will eat the history of my illiterate grandfathers. You will also sing nonsense for the benefit of your artistry. Desi Banda first song from the upcoming movie Safe House Teaser releasing today on Hukum Ka Ikka ace of spades youtube channel

These web series contain stories of local love powers such as some educated people will eat the history of illiterate. It’s going to be fun to watch such a concept in web series. The concept of this web series is given by Ramesh Chahal and produced by Haryanvi – STAGE

There used to be web series in Haryana even before, old Haryana with new-age resources constraints and fewer resources, the web could not be made good even after the concept was good. But nowadays Haryanvi entertainment industry increased its boundaries for more good projects. 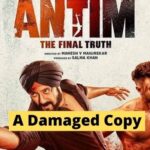 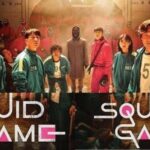