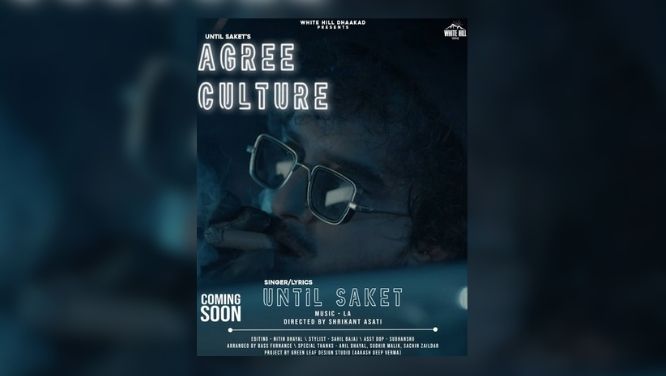 Here comes another surprise for the Haryanvi music lovers as singer and lyricist Until Saket has revealed the first look poster of his next coming song and is titled as, Agreeculture. Saket made this revelation by sharing the poster of the song on Whitehill Dhakad official Instagram handle.

Singer Saket will be collaborating with Whitehill Music, for this song. LA will be playing his role as a music director whereas Until Saket will be the lyricist for this forthcoming track. Director Shrikant Asati who is known for his best works in many hits will be credited as the director of Agreeculture too.

The song, Agreeculture will be released under the label, Whitehill Dhakad on its official Youtube Channel. However, the featuring and the release date of the song has not yet been revealed but we are expecting it to get released very soon. 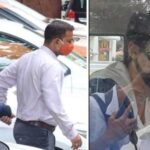 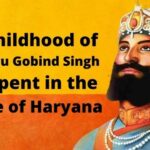