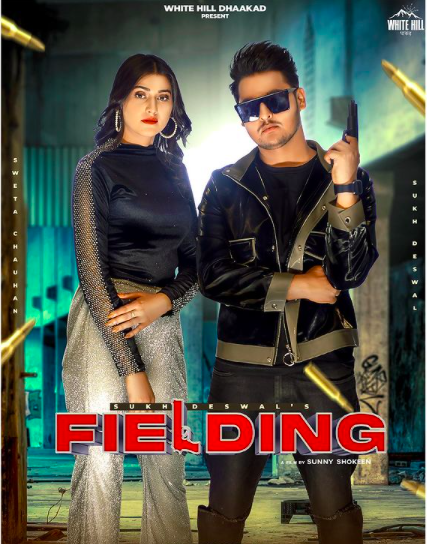 Deswal is a Haryani Singer and Lyricist associated with Haryani Music Industry. He was born in a Jat Family on 01 March 1995 and his birthplace Atawla Village Near Madlauda, Panipat, Haryana. His height is about 5′ 7”. He completed his schooling from home town school and graduate from Baba Mast Nath University.

Sukh Deswal made his first debut in the ”Curfew” song by RDC Punjabi Records. In January 2019 he released his next single “Jat Jatni” which went on to become an even bigger hit than the previous song and his song “Jat Jatni” became one of the biggest hits of the year. In July 2019 he came out with another single “Jat Jatni 2” which too went on to carve a place for itself in the hearts of millions worldwide. Later he came out with Loafer, Rishta, Thikane, Babu Ki Pagdi, Most Wanted Jatni, Time Pass, Teri Moto featuring Gold E Gill, and the lastest Jat Jatni 3 with 1.5+ million views on Youtube.

Now he is back with his other song ‘Fielding’. The singer and the actor of the song are Sukh Deswal. The female vocalist is Kanchal Nagar and the female face of the song Sweta Chauhan. The song was released on 12th June and people are loving this video. This is one song the audience’s favourite song. It is especially very famous among the youth. The song is directed by Sunny Shokeen Films. The song lyrics are written by Monu Sondhapur. music is given by Ghan Musics, and the video was released on  White Hill Dhaakad. the song has to cross 10lakh+ views. It getting immense love from the public. So guys go and watch this amazing song and make it a super hit. 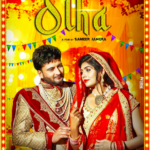 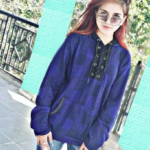