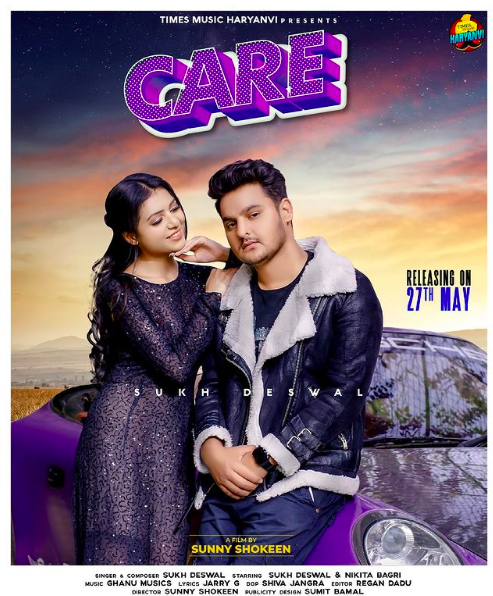 Over the past few years, we have seen the Haryanvi Music Industry flourish in ways we only dreamed of. But today it is one of the prominent industries that are actively putting in efforts. various artists like Sukh Deswal, Miki Malang, Gulzaar Chhaniwala, Amit Dhull, and many more have so far released superhits. These songs have not only widened their scope out of the Haryanvi districts and region but have also made promising music labels come and uplift the Haryanvi songs in particular.

Times Music, one of the top music labels in India has started its own new section for Haryanvi music named ‘Times Music Haryanvi’. Its new release is a song named ‘Care’ sung by the artist Sukh Deswal. The official video is finally out now on their channel, a film by Sunny Shokeen Films.  Lyrics are penned down by Jarry G and the groovy music is produced by Ghanu Musics. And Publicity designs are looked after by Sumit Bamal.

This song is available on every music streaming app. Check it out on YouTube. In only 13 hours this music was played by over 535k people. What do you think, how many people will fall in for the beats of this song?

Sukh Deswal has also been seen in other music videos as a singer and also as a face on camera. He also started a series of song titles Jat Jatni. This series fetched him lots of love and support for his career. 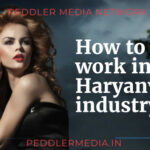 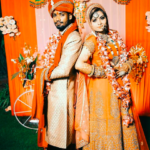