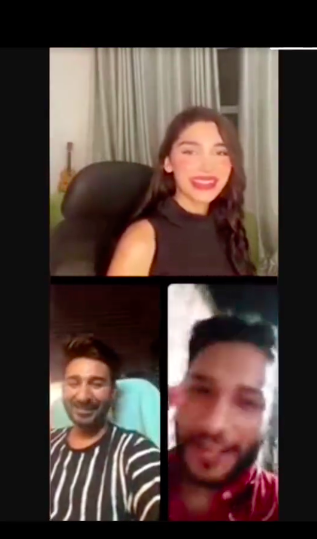 Kaka WRLD recently released his new song ‘madam’ featuring astonishing Swaalina, who is a famous Punjabi actress. She has worked with many renowned celebs like Jass Manak, Guri, Gurnazar and others. This song has already crossed 3million+ views on youtube in one week. The singer and the composer of this song is Kaka himself. The video of the song Madam is shot in Goa and is directed by Deepesh Goyal. The song is live on jio saavn, apple music, spotify and all other platforms.

Kaka WRLD and Swaalina were live on Instagram to promote their song ‘Madam’. They both were having a fun interaction with the fans. The conversation became more funny and interesting when Kaka’s director friend Harry Solanki join his live. All three of them had an amazing and hilarious conversation. Harry asked Swaalina to Ram Ram Ji, which become very trending. 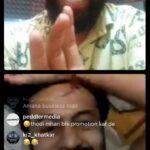 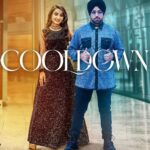