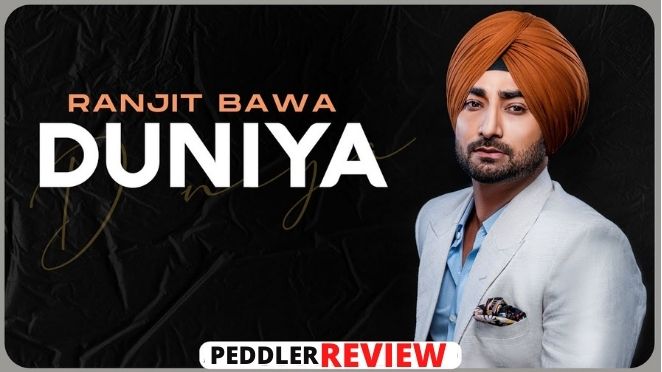 Ranjit Bawa is very talented and passionate artist of Punjabi music industry. He has been releasing his songs back to back non-stop and shining in the industry.

Ranjit Bawa has released the official video of his awaited and latest song Duniya under the label of Speed Records. The lyrics of this latest song are penned by Amrit Maan, while Desi Crew has mixed and mastered it. And the video of the song is directed by Rupan Bal.

A few days back Audio of his new song “Duniya” from LOUD album was released. The public’s response to the audio was overwhelmingly positive. And now the video of this song has also been released, which is getting a lot of love in very few hours. The hopes from Ranjit Bawa songs are as high as possible. He has never disappointed his fans with his work and this is proved by this song too.

As the name of this songs revealed itself, This song is as whole based on “Duniya” or mean world. This song came up with Jatt’s style and swag. They are kind and calm enough until the anyone screwed them. Their action is the reaction to worldliness. They always stick to their tongue and never changes their love and words again and again. The world don’t understand the things with love so, They have to show Jatt’s swag. So, as whole concept of this song is unique and different, This is a great song.

The lyrics of this track are given by “Amrit Maan”. The music is given by Desi Crew and the music presents a blend of punjabi beats and urban vibes. The video of the song is directed by Rupan Rai, who has made punjabi music listeners, his fans through his work. Amrit Maan and Ranjit Bawa collabration in this song broke all the records.

Here is the link of this amazing song. 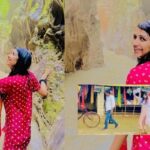 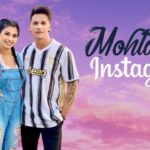