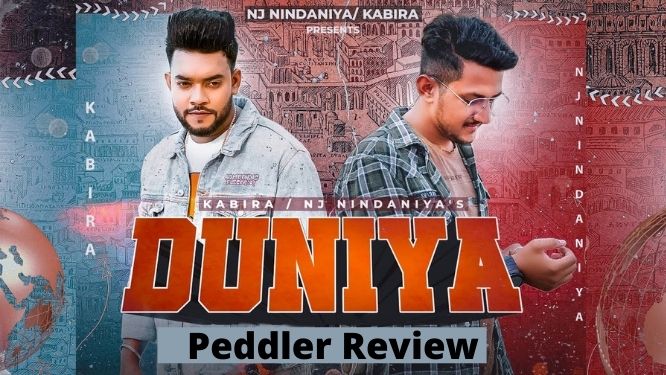 A few days back, the “Duniya” song was released. This song is sung by Kabira and amazing rap is done by NJ Nindaniya. Kabira and Nandaniya have appeared together in many hit songs such as Nature, Sarfira, Chocolate colour and many more. This time they are coming with a unique concept.

Let’s talk a little about the song
This song is all about fake world. This song is the real picturisation of the mean and fake world where everyone is running after money. Emotions, feelings nothing matters over money. All relationships are controlled by money nowadays. Song depicts the real image of society. Each and every word of the song is written in a brilliant way that catches heart so quickly.

This song is getting immense love from the public after its release. But this song deserves a more positive response. We request everyone support the talented artist. Due to the lack of promotion songs of Kabira and Nindaniya have fewer viewers than expected. This is the very first song from NJ Nindaniya youtube channel. So Guys support the talent.

This song is penned by NJ Nindaniya. The lyrical video is managed by Anuj Bhati. And the Music of the song is given by Bass Furnace. This song will be great and amazing work is done on such a concept. So Guys what are you waiting for.
Here is the link of song. 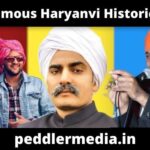