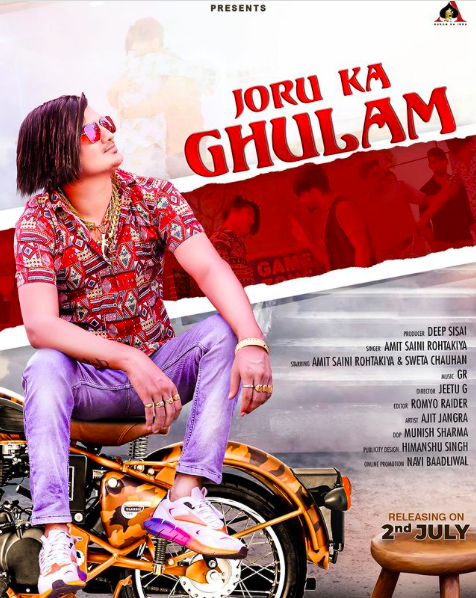 Amit Saini Rohtakiya reveals the poster of this new song “ JORU KA GHULAM”, it will be releasing on 2nd June. The video will be presented by Hukum ka ikka.

Haryana’s favourite singer Amit Saini Rohtakiya announces his upcoming ‘Joru ka Ghulam’.Amit has been always popular among the audiences because of his amazing skills and extraordinary personality. His last song was ‘rappte’ which became a great success. Amit‘s fans were really happy to see his performance.

After the great success of his previous song, Amit Saini is back with another single “ JORU KA GHULAM” to amaze all of the public. Joru ka Ghulam is a story of a couple, which shows a cute love-hate relationship between the couple. The storyline and the effects in the video are depicted very beautifully. The whole video is directed by Jeetu G and the editor is Romyo Raider. A few days ago he the poster of this song, which created a lot of hype among the people. We all hope that this song will be a superhit.

The female lead of this song is Sweta Chauhan. The on-screen Jodi of Amit and Sweta is really likeable. Joru ka Ghulam is composed by GR Music. The public has a lot of expectations from this wonderful love song. 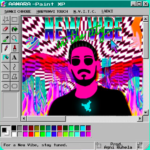 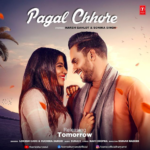