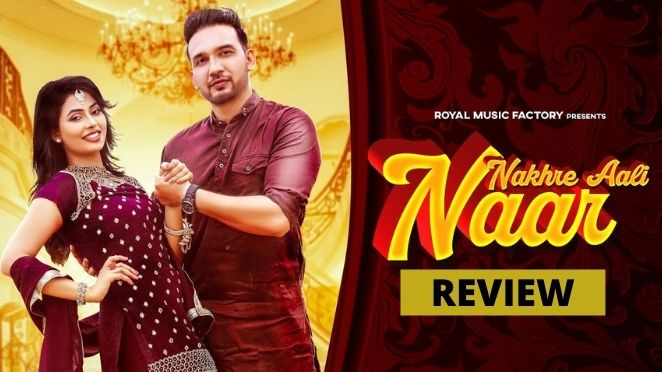 Ruba Khan performed as a female artist in this song. She is coming up with new songs back to back non-stop and shinning in the industry. Ruba got a lot of love from the people in a short time she creates a different image in everyone’s heart by releasing superhit songs back to back such as “Mohtarma”, “Dialogue”, “Dada Ravan” and many more.

A few hours before this song was out. Amit Antil is the lead actor in this song with Ruba Khan. Their chemistry seems to be brilliant in this song and will be liked by the public. Ruba Khan is coming with new and different projects So her fans are quite curious about her new songs. She never fails to amaze her fans with brilliant acting skills and dance steps.

The dance steps of Haryana have been shown through this song, which is seen only in cultural fests nowadays. These songs rejuvenate old memories of the Haryana lifestyle. The background of the song in the video is beautiful, which makes the song more attractive and captivating.

Song is sung by Somvir Kathurwala. The music and lyrics of this song are given by Yogi Anjana. This song is directed by Sanjeev Sharma and Kumar. The credit of the song is also given to A talented dance group “Manoj Jale”. Anuraag Gupta acts as the choreographer of the song. The music of the song has folk beats vibes that attract listeners. This song will play a role in bringing forward the Haryana dance culture.

Here is the link of this song. 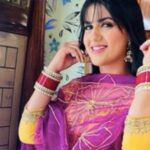